With 7 weeks in store trading condensed into 3 during the busiest trading period on the calendar following lockdown, how are retailers going to deliver upon their corporate social responsibility to provide a safe and enjoyable shopping experience for their staff during the festive period?

In addition to installing protective screens at checkouts and introducing a one-way system to allow for social distancing, automating the store entry process has proved a popular solution for retailers. This solution takes the shape of a traffic light system, or in other words, a green and red light system designed to act in the same way as traffic lights seen on our roads, with green instructing shoppers to enter, then when a store is at capacity, shutting the doors and turning red which clearly instructs shoppers to wait to enter. The system controls the number shoppers inside based on the store’s capacity and two-metre social distancing guidelines.

There’s been numerous positive stories in the media surrounding the use of traffic lights being used at store entry points. Aldi, for instance, was the first retailer to proactively seek out a solution to keep customers and staff safe. Many major news outlets, such as The Grocer and The Independent have picked up the story and it’s been widely heralded as a huge success. Of the system, Aldi communications director Richard Thornton, said: ‘The protection and safety of our customers and employees is our top priority and this new system is an accurate and effective way to allow us to control customer numbers in stores.”

The Grocer also reported that Home Bargains, as of September would begin installing traffic lights across many of its stores. In November, news outlets such as The Daily Mail and regional news such as The Northern Echo picked up the story that Tesco was the latest retailer to install traffic lights across its store entrances. This initiative is reportedly being well received.

Occupi provides the solution. It’s the most innovative traffic light system on the market and also integrates with your automatic doors. Occupi removes the need for door marshals, therefore keeping staff safe. Alongside the new Occupi API feature, this system allows stores to provide real-time occupancy levels for their sites. Customers can then check online and make informed decisions on when to visit, avoid unnecessary queues and dodge the winter weather. It also provides an effective and 99.7% accurate system that manages customer flow, maintains social distancing and minimises flashpoints for those that adopt this technology.

Delivering an ROI within 30-days and through its accuracy, Occupi allows retailers to safely maximise occupancy levels in line with government regulations and has led to improvements in sales and productivity for the large brands that have already adopted it – click ‘here’ to view a use case. 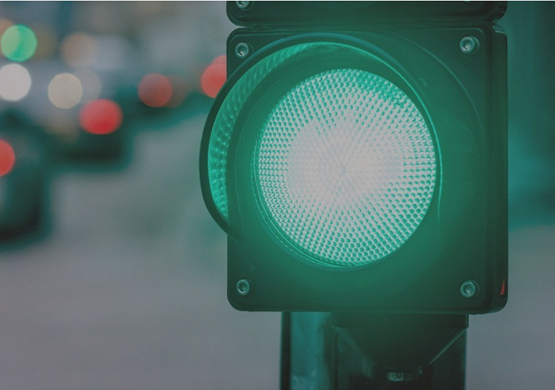 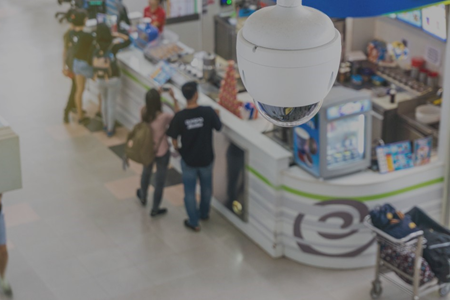