The ECR Shrink Group is an independent user group which holds discussions throughout the year on a variety of topics surrounding retail loss. A recent webinar was about appointing a “Video Tsar” in an organisation. This discussion started with the journey of decision-making around choosing the platform for a video management system and thinking about applications of video technology beyond security.

The webinar followed on from a recent study by the ECR that looked at how retailers are making use of video technology including video analytics. We have previously written about the groundbreaking work in Retail Loss that Professor Adrian Beck has achieved. He currently is looking at how retailers can form some type of leadership around video technology to ensure that the company can benefit as much as possible from their video investment. As a whole, it has been discovered, retail organisations lack a central leadership around ensuring a “joined up” approach for investment in video technologies.

During the webinar, a Global Director of Physical Security at a major coffeehouse chain revealed that his organisation had a fragmented approach to video systems. His role, therefore, is to bring to his organisation an overarching strategy for video technology. He also is tasked with deciding how to get the maximum value from the investment in video technology. He described that overall, this opens up new opportunities for non-security parts of the organisation to get involved in video surveillance. This further cements the line of thinking that video technology is so much more than just trying to solve issues of security.

Some key takeaways from this webinar are really useful for not only the retail sector, but for many other sectors as well.

Approach video technology with a different mindset
Many organisations have the problem of old, outdated video technology and disparate systems that while it still might work, isn’t delivering the value that it could if it had the proper investment. In order to bring value to your organisation, approach this challenge with a clear vision for the video system. Think of some new challenges that are relevant to your company’s overall objectives that video technology could address.

Establish the video technology strategy
The decision must be made as to which function of the business will take ownership of video technology. There are a few different perspectives on this, across all sectors, however Adrian Beck recommends, following extensive research, that an organisation appoint a “Video Tsar.” This is important because many companies make the mistake of placing huge expectations on video but often find themselves constrained by the requirements that they themselves have built. Appointing a “Video Tsar” to lead the video programme avoids this issue altogether.

The value of business data
Build a case for why video technology should be perceived as another piece of key business data that the business requires to support its corporate objectives at present and in the future. Shifting the business mindset around video systems should result in stakeholders at the highest level in the company beginning to realise that video adds significant value beyond just security and safety. For instance, video technology can provide data that can assist in increasing sales, help with customer flow and occupancy management (as we’ve seen with Occupi) and assist the marketing team in learning which promotional initiatives, i.e. displays, work and which don’t.

How can the benefits of video technology be cross-functional
The more cross-functional benefits of video technology, the better. For instance, consider a recent case study on Occupi and its successful deployment across a major UK supermarket. As a result (https://www.ocucon.com/resources/projects) of using this automated occupancy management system, the supermarket was able to redeploy staff formerly working at the store entrance to other parts of the store. This resulted in an overall increase in productivity and sales, a use case that would surely be of interest to most retail C-Suites.

To learn more about Adrian Beck’s research on the use of video technology in the retail sector as well as the concept of a “Video Tsar” we’d suggest that you read the research document, available here. 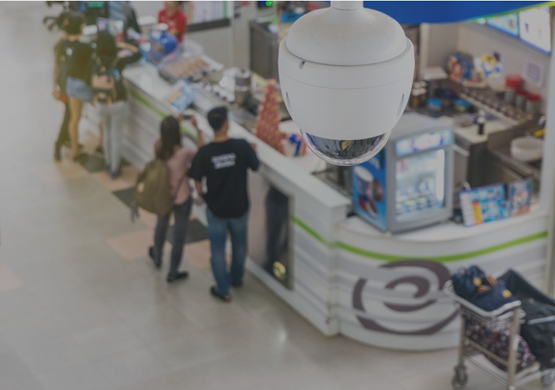 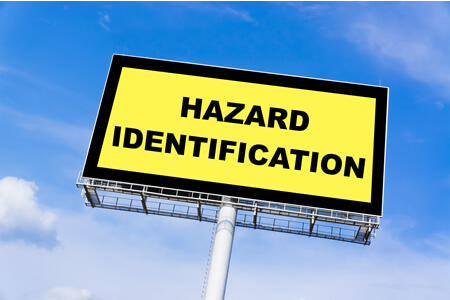 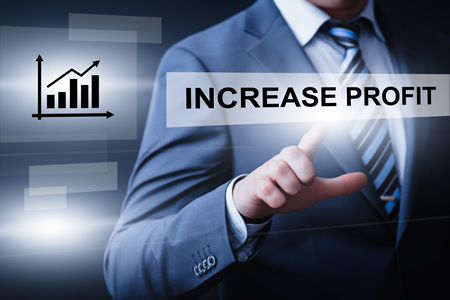 How to Maximise Revenue and Profits in Retail