Frictionless Shopping and its impact upon Loss Prevention

Frictionless Shopping - how do you prevent self-scan theft in retail whilst improving the overall frictionless shopping experience for customers?

In October 2018, we attended the RILA Asset Protection Leaders Council in Philadelphia, USA. This event brings together nearly 50 industry leaders, representing 30+ major North American retailers and leading product manufacturers. Among the highlights of this event was listening to Professor Adrian Beck’s presentation on Frictionless Shopping.

The most comprehensive studies on crime at self-scan tills have been published by Adrian Beck and his colleagues in the department of criminology at the University of Leicester. Adrian Beck is an emeritus professor of criminology, who has spent over 25 years researching retail loss.

Professor Beck has suggested that retailers who rely on self-scanning technology run the risk of inadvertently putting themselves in an environment that encourage theft. Human interaction is often minimal when it comes to self-checkouts. This has the effect of reducing the perception of risk for potential culprits (source). 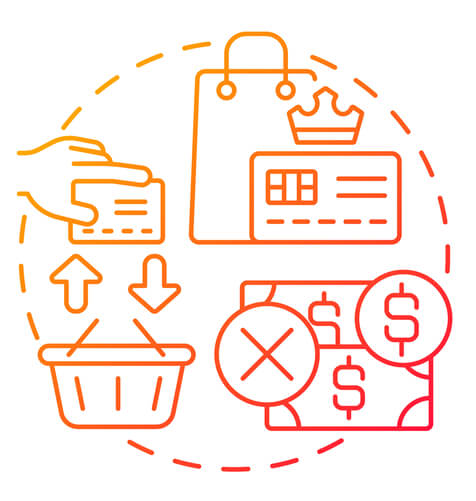 According to Professor Beck, there are four key questions that prospective offenders typically consider when deciding to commit an offence or not:

1. What is the risk of being caught?

2. How easy is it to commit the offence?

3. What is the perceived reward?

4. If I am caught how severe is the subsequent punishment likely to be?

Such perpetrators would otherwise not commit theft in a different scenario. They do not tend to use more traditional shoplifting tactics, and would be unlikely to commit theft if an opportunity was not presented to them. A range of psychology theories apply. Opportunity Theory – an offender will consciously decide to take advantage if an opportunity to commit crime has appeared within the offender’s normal routine. Sometimes, a culprit will create what they perceive as a logical excuse for theft. An offender might feel justified in committing theft when a self-checkout machine is faulty. Or, they might view the stolen items as a form of payment from the supermarket for doing work on its behalf (source). 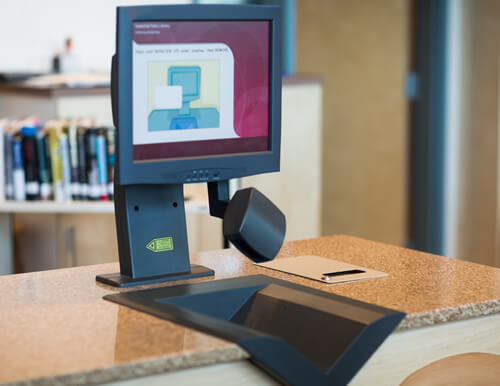 Beck’s recent 2016 report for the ECR, entitled; “The Impact and Control of Shrinkage at Self-scan Checkouts” is available in full here.

Some recommendations provided by this report worth highlighting are:

– Retailers need to create self-scan zones of control. This can be done through a two-pronged approach consisting of surveillance and design. Surveillance technology recommended by the study consists of; CCTV, till-based alerts and prompts, and public view monitors. Regarding design, Beck urges stores to locate self-scan checkouts away from exits and to create a sense of order through “customer channeling.”

– Minimise frustration and errors; the study discovered that a high degree of alerts, errors, inability to scan bar codes, and slow response from supervisors can lead to a situation where the customer feels frustrated. In some cases, this can create a scenario in which customers may feel justified to steal via self-scan. 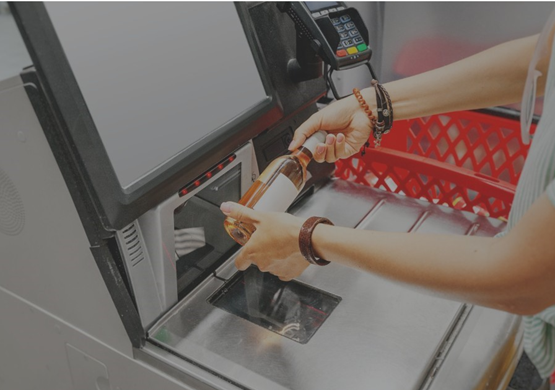